Science and humor:
Creative Science for young associative
researchers with a strong imagination
A comic strip in 114 pictures 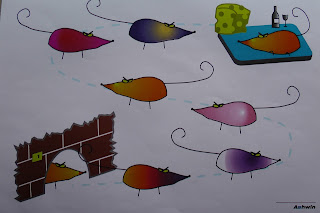 A sense of perspective, imagination and humor, go often together with a creative and associative young mind.
The present presentation is a humorous summing up of a number of recommendations for young starting scientists with such qualities.
Though its focus is on biomedical research, many of the advices and recommendations may as well apply to other natural sciences.
Contrary to the invariable dogmas of religion, natural sciences are based on research and rational thinking. Progress is a consequence of new discoveries and often requires adjustment of existing theories. If religion loses dogmas, it is no longer religion. If science loses objectivity it is no longer science. In other words: If you have to see it before you will believe it, you might become a scientist, but if you see it because you do belief it, you have many religions at choice.
If you belong to the first category or simply don’t know, go on.

Unfortunately, a large part of scientific research today is based on research projects, funded by organizations, primarily interested in its practical profit in stead of its scientific value. For that reason, young scientists will be less free to open up new horizons.
Comparable to placebo effects in medicine, humor may be very beneficial, since it influences mind directly and - as a consequence - body indirectly. Moreover, side effects are unlikely if one does not laugh one’s head off.
Apart from little more than 3400 words, this presentation is mainly based on 114 pictures, because imagination will be stimulated by pictures earlier than by words. (Cartoons Ashwin, photography Nico) 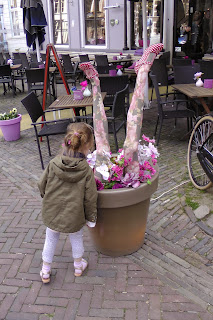 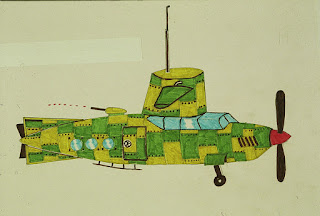 2. Do you want to open up new horizons? (e.g. to prepare a flying submarine)
If yes, go on. In English it is often said: “You cannot compare chalk and cheese” or “you cannot compare apples and oranges”. In Dutch we say: “you cannot compare appels (apples) en peren (pears)”. But irrespective of what we all say, in science such comparisons may just open up new horizons. Comparing apples with apples and pears with pears often produces futilities only. Einstein did compare mass and energy and became one of the most successful scientists ever. >> 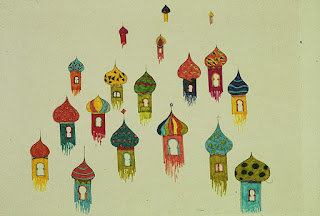 3. Building castles in the air is not a problem. it is a must for creative minds! >> 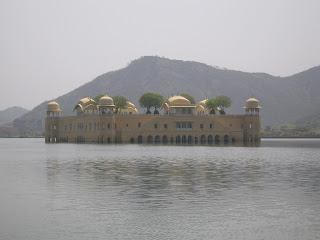 4. At least one of these castles may land (hopefully not in water as here in India). 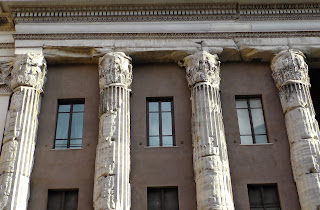 5. Start to investigate the past in your research area, since the present is based on the past, as Newton said (though in other words).>> 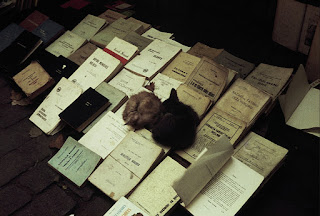 6. It will not always be easy to find the original literature.>> 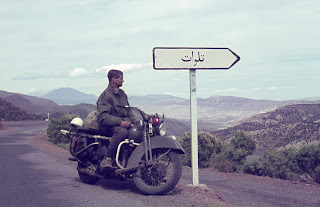 7. Instructions may be impossible to read.>> 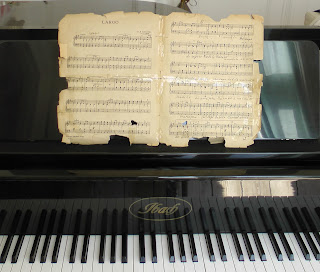 8. But you might find valuable original work that greatly enhances your enthusiasm. You will quote it in most of your future publications. 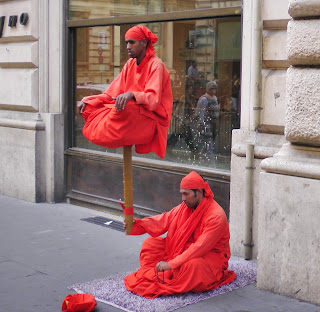 
If you look forward to experience supernatural phenomena and define it as all what we do not understand, keep away from learning and science, because more supernatural phenomena will remain for you in that case. But if you believe that the scientific approach is the only way to improve our knowledge, go on.  NEXT ISSUE WILL TELL YOU MORE.
Posted by Unknown at 7:31 AM